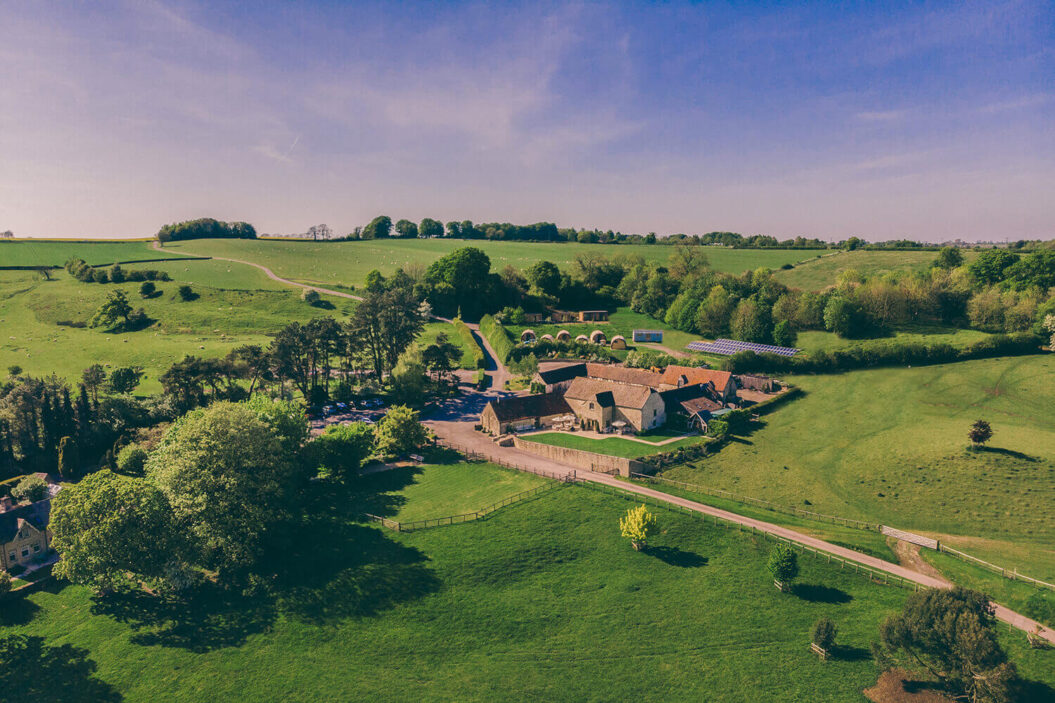 The 15th Anniversary of The Kingscote Barn

As it’s the 15th  anniversary of The Kingscote Barn, what better place to start than right back where it all began… We often get asked about the history of the barn when showing newly engaged couples around or chatting to wedding guests, so this will tell you all about how The Kingscote Barn became the wedding venue that it is today.

The Kingscote Barn is set within 400 acres on Binley Farm. Binley Farm originally formed part of The Kingscote Estate and was acquired by the Kingscote family through marriage to the Berkeley family in the 12th century. The family occupied the estate continuously for 800 years until 1932 when they sold the estate to a local family called Workman. The Workman family were timber merchants from Woodchester who were mainly interested in the exceptional beech woodlands within Binley Farm.

In 1938, the Gale family moved to Binley Farm and they have been there ever since! Binley Farm is now a 400 acre working farm growing mixed arable crops and running a large flock of sheep on the steep hillside fields. What is now known as The Kingscote Barn was part of the original farmyard and was the threshing barn used to store grain. The dried grain sacks used to be stored on the top floor, which is now the gallery, and there was also a wool store and pigeon loft above the alcove. Carts were stored in the reception room and stabling for the working horses in the kitchen wing. The Byre housed a herd of hand milked shorthorn cows.

In 1972, the farmyard was relocated to larger purpose built barns at the top of the hill where it remains today. The family wanted to put the old farm buildings to use and decided to restore them and bring the historic farm yard back to life again. They had the idea of turning the barns into a wedding venue so that couples and their families and friends could enjoy the beautiful surroundings and valley! The restoration project began in 2003 on the main barn and adjoining buildings and every effort has been made to keep the original character whilst giving it a new lease of life. With Cotswold stone walls, exposed beams, flagstones, underfloor heating and plenty of natural light, the finishing touches in the now resplendent Kingscote Barn embrace a mix of rustic charm with modern 21st century aspects.

The Kingscote Barn opened its doors as a wedding venue in 2006, with the first ever wedding taking place on Saturday 12th May 2007. Since then, we have welcomed over 3,000 couples and their family and friends to the barn to celebrate their special day at our venue. We appreciate the variety of weddings that take place at The Kingscote Barn and love how each couple and each wedding is so different and unique. We look forward to being part of many more weddings over the coming years! 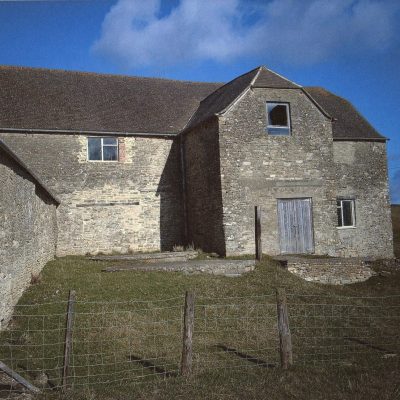 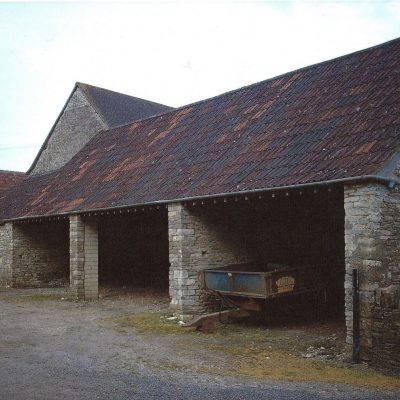 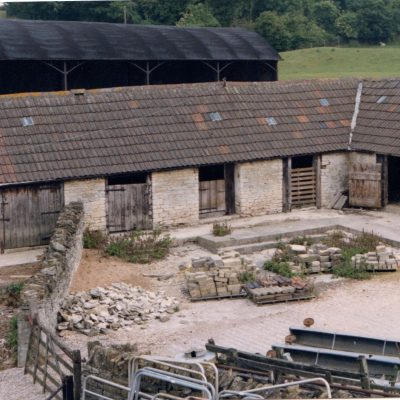 “We cannot begin to thank you enough for everything that you did to make our wedding day so wonderful. It truly was the best day of our lives! We have had so many comments from friends and family saying how much they enjoyed the day, which was really important to us so thank you for making that happen. It was a day that we made countless treasured memories and was beyond anything that we could have hoped for!”

This website uses cookies to improve your experience while you navigate through the website. Out of these cookies, the cookies that are categorized as necessary are stored on your browser as they are essential for the working of basic functionalities of the website. We also use third-party cookies that help us analyze and understand how you use this website. These cookies will be stored in your browser only with your consent. You also have the option to opt-out of these cookies. But opting out of some of these cookies may have an effect on your browsing experience.
Necessary Always Enabled
Necessary cookies are absolutely essential for the website to function properly. This category only includes cookies that ensures basic functionalities and security features of the website. These cookies do not store any personal information.
Non-necessary
Any cookies that may not be particularly necessary for the website to function and is used specifically to collect user personal data via analytics, ads, other embedded contents are termed as non-necessary cookies. It is mandatory to procure user consent prior to running these cookies on your website.
SAVE & ACCEPT